Roof’s Pitch – How to Do the Calculation

In normal scenarios, a roof’s pitch is often provided along with a roofing estimate. Nevertheless, if you know the right way of calculating the pitch this is even better. The information can certainly be helpful in instances where you have to place orders with your suppliers or to brief potential roofers pertinent to pending projects. To calculate a roof’s pitch is not that difficult, but you need to use the correct formula and measurement. 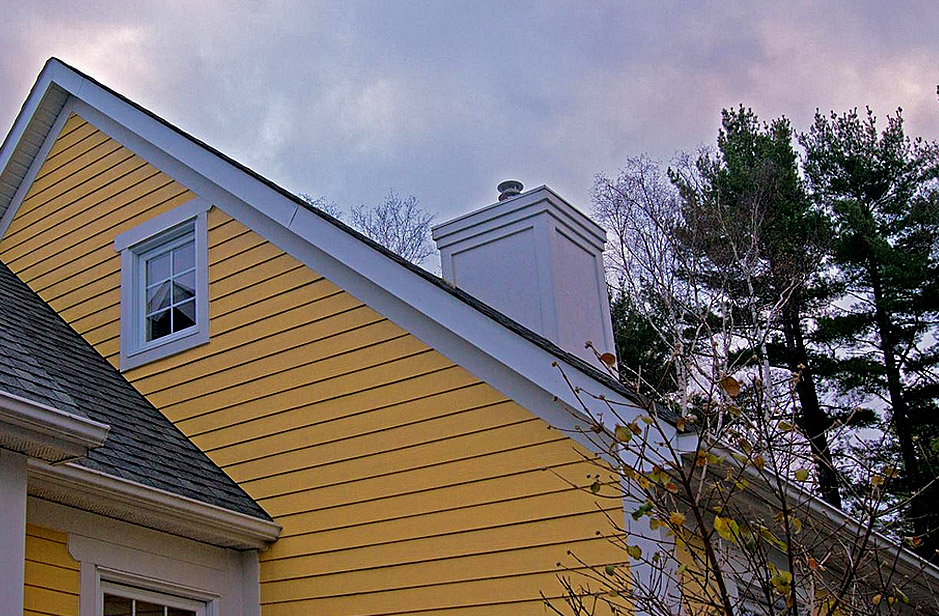 You will be using two types of items, i.e. a couple of measuring devices that look like rulers and a level. Then you need to measure the slopes in twelves. If someone tells you that your roof’s slope is 7/12 it means your roof measures 7” high for every 12”. You can also say it in another way, i.e. ‘a rise on 7, a run of 12’. When you’ve understood the meaning of fraction, rise and run, you’ll find it easier to measure your roof’s pitch.

To begin this project, pick up your measuring device in a horizontal angle and press the bottom part of the edge of your roof. After that, pick up your level and make sure it’s positioned straightly. Then, pick up the second measuring device in a vertical angle starting from the back of the first ruler. The top number (the rise) of the fraction equals to the number that the ruler is placed at the roof’s bottom part. You’ll find that it’s rather easier to use a tape measurement than a ruler. It’s due to the fact that you’re able to see the edge of the tape and the roof’s edge. When you put the number over 12, you will get the slope of your roof. If metric is used in your country, your roof’s pitch can be calculated in degrees. A majority of roofs have a pitch bigger than twenty degrees.

When you know the slope of your roof you’ll get to distinguish whether it’s a steep, flat or low slope. Flat roofs should be entirely flat but they are still raised a few pitches for drainage purposes. The common pitches are 1/12 to 2/12. If it’s a low pitch, the pitch is often around 2/12 to 4/12. Steep slopes are often built for homes situated in snowy places. Their slopes are often 4/12 and higher. Certain roofs are built with slopes of 18/12 but these are structurally dangerous. Homeowners must be careful if they are planning to begin a DIY project at steep slopes.